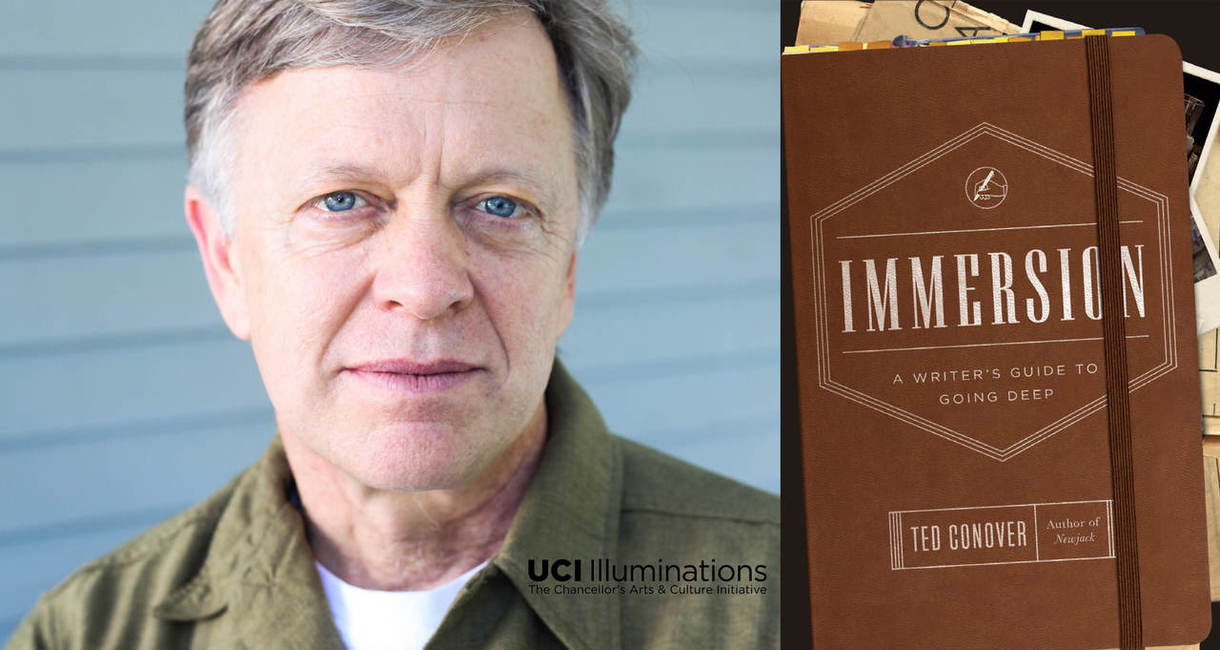 Please join us on January 25 for a book talk with Ted Conover, author of Immersion: A Writer’s Guide to Going Deep. Ted will describe his practice of immersive journalism, where writers learn their subjects by placing themselves in the world of their subjects for a time. Ted teaches journalism at the Arthur L. Carter School of Journalism at New York University. His books include Rolling Nowhere: Riding the Rails with America’s Hoboes (1984); Coyotes: A Journey Across Borders with America’s Illegal Migrants (1987); Whiteout: Lost in Aspen (1991); Newjack: Guarding Sing Sing (2000); and The Routes of Man: Travels in the Paved World (2010).